Mersey Care has been awarded the honorary freedom of Sefton alongside other NHS Trusts in recognition of its hard work and dedication during the COVID-19 pandemic.

Joe Rafferty CBE, Mersey Care's Chief Executive, said: "Like all other NHS organisations, the COVID-19 pandemic presented huge challenges for Mersey Care and I see this honour as recognition for everyone who have worked so hard during some of the most difficult times in the history of the NHS.

“We’ve had to adapt, quite often find different ways of working, but I’m extremely proud of the way we’ve continued to care and kept our mental health and community health patients and service users safe.” 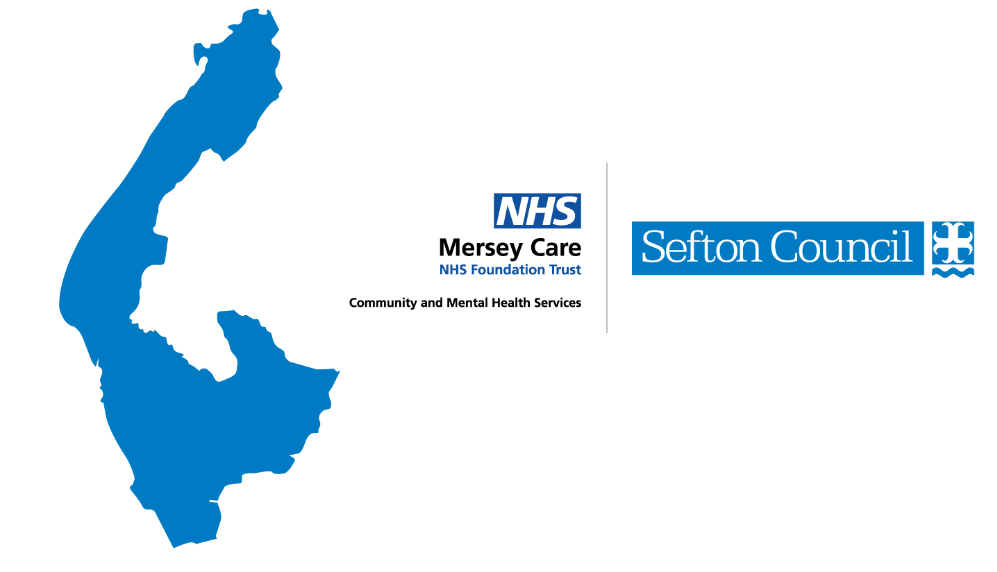 Organistions receiving Freedom of the Borough gain the ‘right, privilege, honour and distinction of marching through the streets of the Borough on all ceremonial occasions with colours flying, bands playing, drums beating and bayonets fixed’.

Previous organisations to have been granted the honour include RAF Woodvale, in 2011, and No. 238 (Sefton) Squadron, 156 Regiment, Royal Corps of Transport, in 1982. Jamie Carragher (2004) and Donald “Ginger” McCain (2006) are among the individuals to have recieved the freedom of Sefton.

“The Trusts and all of their staff have served the Borough and wider city region tirelessly throughout the pandemic, putting themselves at risk in ensuring the safety of others," said councillor Ian Maher, Sefton Council's Leader.

“That selflessness and dedication cannot be underestimated, which is why the Council are awarding NHS staff at all levels within the Trusts the Honorary Freedom of the Borough.”