Our Services for the Armed Forces Community

At Mersey Care we take our obligations to our ex-forces and their families very seriously. Our range of local, confidential services, from talking therapies to help with addictions are provided by experienced and highly trained staff, many of whom are trained in armed forces community awareness or are armed forces community members themselves.

We understand, often first hand, the many and complex challenges that the armed forces community and their relatives can face, and we strive to deliver our services with understanding, sensitivity, and support.

You can be referred to our services by your GP or another health professional.

Do you have any suggestions about our services? Contact the engagement and experience team at engagementandexperience@merseycare.nhs.uk for any information relating to the armed forces within Mersey Care.

Armed Forces Community Health free mobile phone App (Android & iPhone) is designed for current serving members of the British Armed forces and provides information and support on mental health problems as well as highlighting where to get help. It is approved by the the Royal College of Psychiatrists and developed by South Staffordshire and Shropshire Healthcare NHS Foundation Trust.

Cobesco Directory of Services for Veterans: More information can be found here

NHS Choices Military & Veterans Healthcare: You can access their library of resources here 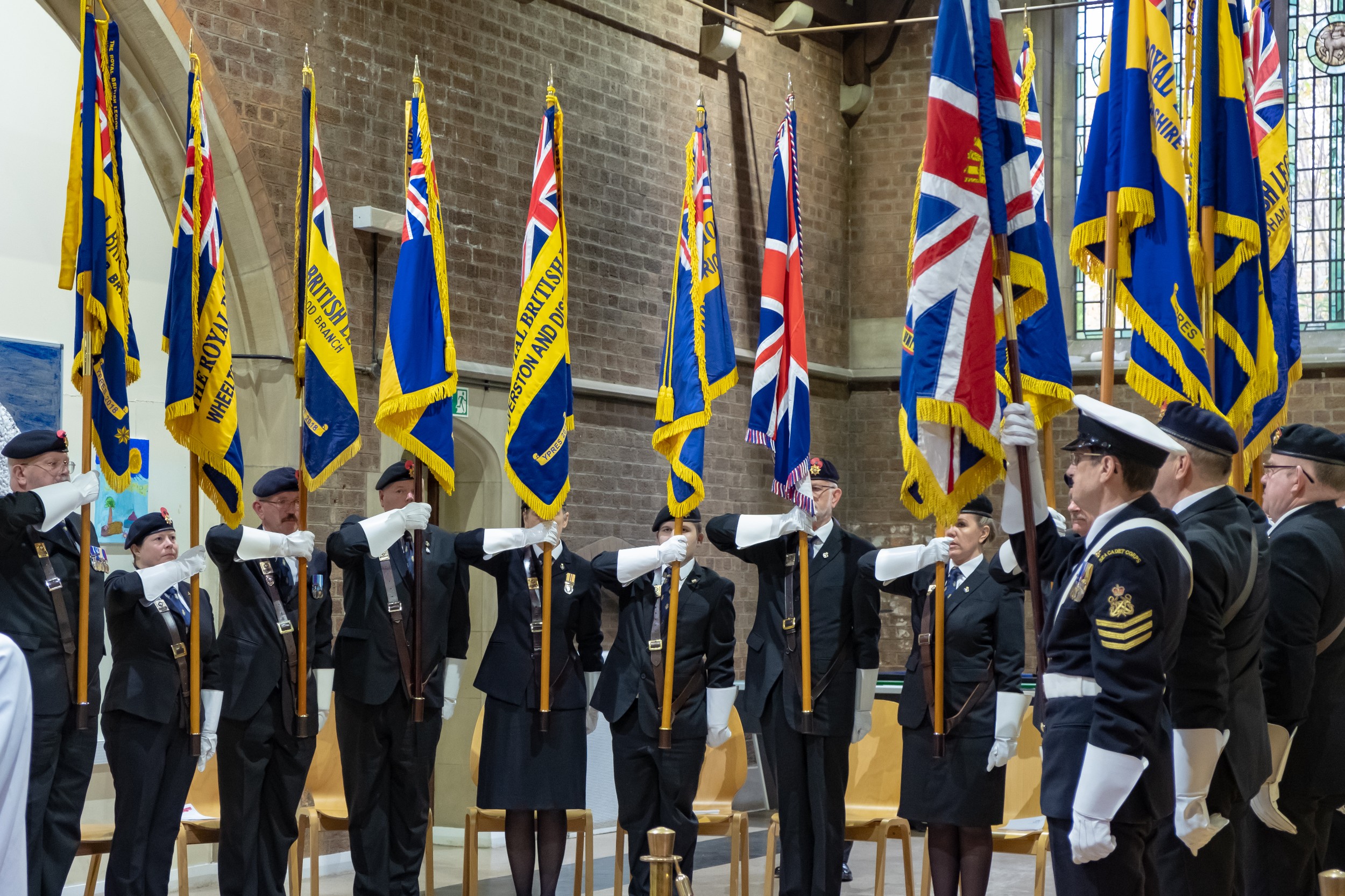 Tom Harrison House provides an award winning 12-week addiction recovery programme exclusively for military veterans, reservists, emergency personnel, and their families and is the only service of its kind in the UK. You can find out more information here or email info@tomharrisonhouse.org.uk or phone: 0151 909 8481. The full address is: Tom Harrison House, 4 Argyle Road, Anfield, Liverpool, L4 2RS.

Veterans in Sefton have a team of over 20 volunteers working alongside full time staff at the Brunswick Youth and Community Centre (“the Brunny”) from 9.00am to 5.00pm, Monday to Friday. They provide ex-service personnel, reservists and their families help and advice with housing, employment, drug and alcohol dependency, financial problems and mental health issues. Call  Dave Smith or Steve Calderbank on 0151 933 0800, email dave.smith@veteransinsefton.org.uk or find out more information here. The full address is Brunswick Youth and Community Centre, 104 Marsh Lane, Bootle, Merseyside, L20 4JQ.

Veterans UK: is part of Defence Business Services (DBS) within the Ministry of Defence (MOD) and administers the Armed Forces Pension Schemes serving around 900,000 members of the Armed Forces Community. It also administers compensation payments for those injured or bereaved through service and provides a package of welfare support for the armed forces community via a national Armed Forces Community Welfare Service and armed forces community helpline facility. More information can be found here.

If you feel you, or a member of your family’s mental health problems, are related to military service please get in touch with your GP who can refer you to our services.

Mersey Care NHS Foundation Trust has been awarded the Employers Armed Forces Covenant Silver Award in recognition of its efforts in supporting the armed forces community, ex-armed forces, reservists and their families into work in the NHS and fostering a welcoming environment.

We employ more than 11,000 staff, who include doctors, nurses, psychological therapists and allied health professionals. The Trust is also supported by managers, administrators, operational and security staff, logisticians, IT, engineers and maintenance staff - there are over 350 different roles within the NHS.

We already have many highly valued members of the armed forces working within the Trust and we recognise the benefits of the skills, training and experience that ex-armed forces and reservists bring to their work. 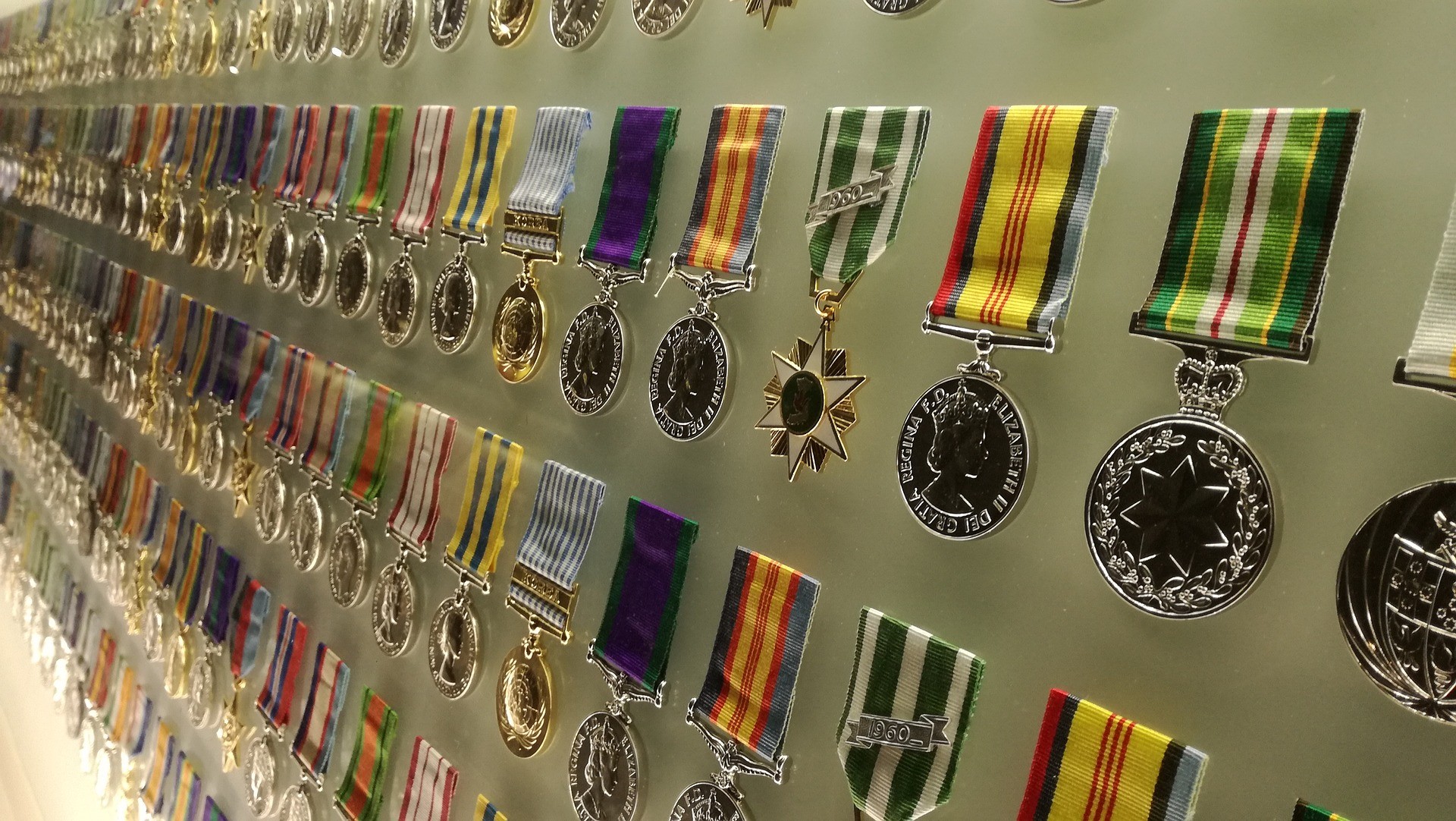 Reservists have additional support from our Leave for Personal and Family Reasons Policy which details Mersey Care’s commitment to support reservists, including their entitlement to 10 days paid leave (pro-rata) to attend annual training.

The Trust armed forces lead and Armed Forces Oversight Group brings together ex-armed forces staff and strives to continuously improve the work we do as a Trust in supporting members of the armed forces community with physical or mental health problems.

Mersey Care has also joined the Veteran Aware Hospitals Alliance which showcases high quality armed forces community healthcare and supports hospitals to learn from each other by sharing best practice.

Take a look at our current vacancies here.

Below are a number of personal stories that illustrate the close relationship Mersey Care NHS Foundation Trust have with the armed forces communituy: 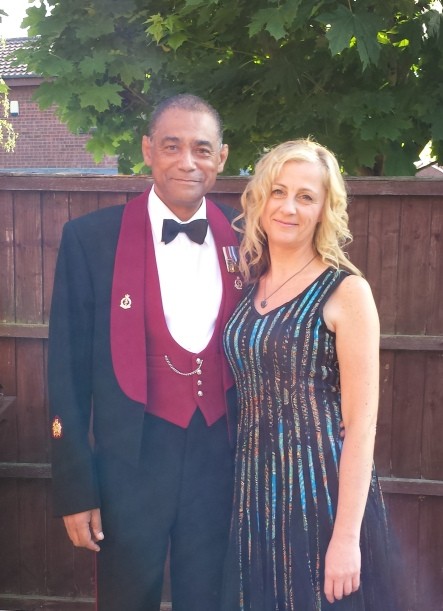 David had varied roles within the Armed Forces, which consisted of regular and reserve services within the Army Medical Corps. He reached the rank of WO1 (warrant officer class 1) and is now retired after 30 years’service.

He has previously appeared in MC Magazine, the Trust's quarterly magazine, following his return from Afghanistan and joined the NHS in 1980 after leaving the regular army before also joining the regular reserve and the TA Army Medical Corps.

He has also worked in the private sector for a number of years, still working on services, and is now a valued member of the Criminal Justice Liason and Diversity team. 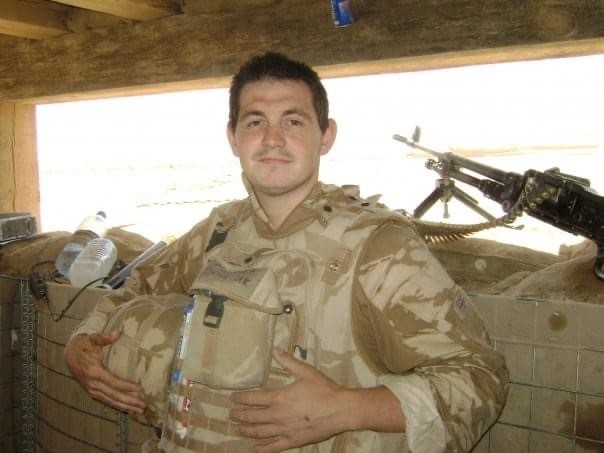 Anthony is an ex-army chef and served in Kosovo, Afghanistan and Cyprus over a 14 year period.

He loved the armed forces but left because he had a young family, got a job teaching catering in college and then joined the Life Rooms in Mersey Care as a vocational skills lead.

Working in the NHS means he has drawn upon his experience of good team working and staying calm under pressure and gives him the opportunity to continue helping and developing people. 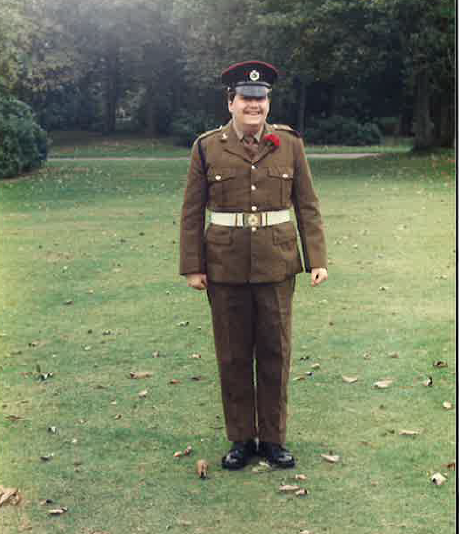 Andrew served with the TA, now known as Reserves, for 18 years with attachments to regular units and reached the rank of Sergeant. He was a Royal Engineer for 13 years and re-badged to the RAMC serving with them for five years, during which time Andrew completed his nurse training.

He spent nine years serving in the army and working as a nurse at the same time and has now worked in the NHS for 31 years. Andrew believes many of the skills he developed in the army and as an NHS employee are interchangeable.

He said: "When I started work with the NHS my employers were very supportive. The Flexible Working Policy meant I could attend most weekends. I was also granted two weeks paid leave every year to attend annual camp and if I wanted to attend an additional course or do an attachment to a regular unit I was normally granted additional unpaid leave so I could do so."

During Andrew's time with the NHS he helped set up the first Learning Disabilities Team in a prison in the country and advised the Ministry of Health and Ministry of Justice on how to support prisoners who have learning disabilities. 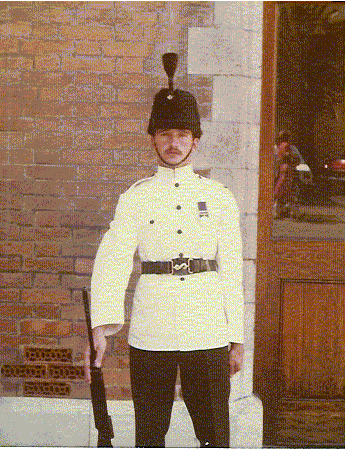 Ray is a former Light Infantry Soldier with 2nd Battalion The Royal Green Jackets. He left the army and joined the TA with 238 Squadron RCT.

After qualifying as a nurse he was commissioned as a Nursing Officer with Merseyside Army Cadet Force.

He has been the Treasurer of his Regimental Association, here in the North West of England, since 1986.

Ray now works as a Nurse Practitioner in Garston Walk in Centre and believes there is a similar camaraderie with his colleagues that he found in the army.